So, how could business school start better than by bringing 247 classmates and SO's (significant others) to Colombia in order to get to know each other and to form first friendships? - Right, by throwing in 2 days on a desolated island in the Caribbean with cheap cocktails and parties all night long.

The annual pre-MBA trip to Colombia started some years ago and has been carried on ever since. Our group is the biggest that ever went and I believe that even at the end I will not have met every single one. Stops on the 8 day tour include Cartagena - Isla Mucura - Medellin - Bogota. We are currently in Medellin and I am glad to have both hot water and Internet (amazing how a few days in Europe can make you feel that you need both things!)

I will not bore you with too many details about the last couple of days (and I took no pictures...). You can imagine that it was pretty cool and yes - it was. Nevertheless I was surprised (well, was i really???) that no matter what type of people you bring together, if it involves alcohol, naked skin, loud music, everyone starts to behave like teenagers again. I guess a lot of people see business school not only as a way to expand one's horizon academically, but also to shop around for a potential husband or wife. As someone once said to me: Meeting new people is like a new gene pool opening up. Well, Isla Mucura was definitely helpful in doing first evaluations of the gene pool.

I can also report a first small victory on my side: Team International beat Team USA in soccer. Beating might be wrong word though, destroying sounds much more accurate. With a final score of 7:2 (including 3 German goals!) we showed where the game of all games has its roots.

Another interesting observation: American guys are RIPPED! How can an entire nation (or at least the sub-set going to Stanford) have so much muscle? Whereas in Germany I felt I had an above average body, here I really need to watch out to not become depressed. I have to find some gym buddies on campus to show me their tricks!

Alright, enough about teenage behavior, gene pools, soccer victories and enormous abs. I have to get ready for dinner. 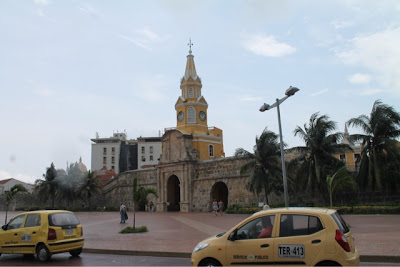 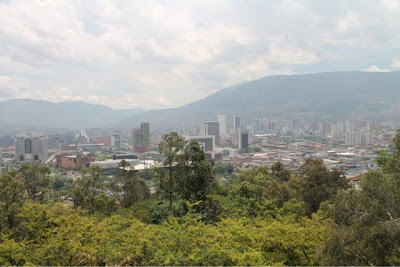 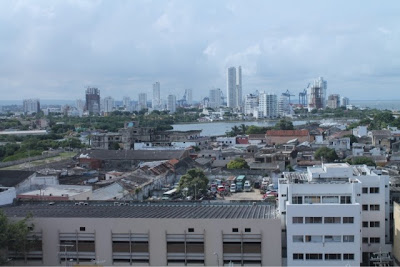