I know I am lagging behind with my posts a little bit. The new quarter has just started, consulting interviews are coming up and I have been coming back to campus with a cold.

Let me nevertheless briefly tell you about the second stop of my global study trip: Sydney.

Being much more urban than Melbourne, Sydney definitely had a big-city feel to it. Here we visited Westpac, Jawun, Saatchi and some start-ups.

I want to focus on our meeting with Gail Kelley, CEO of Westpac and according to Forbes the 8th most powerful women in the world in 2010. Gail told us her story of moving up the ranks from an ordinary bank teller to becoming CEO of one of Australia's largest banks. Having previously met with Jayne Hrdlicka, the CEO of Jetstar, it was interesting to see how those two women differ in their leaderships styles and their values. Gail seemed to have a lot more tenure, seemed calmer and less aggressive. One thing they both had in common was that they acknowledged the fact that being a women made it harder for them to thrive in their careers. It is sad, but at the same time shows the tremendous skill those two actually have. It might also be the reason why both of them mentioned leadership development as one of the key assets a manager can have. Because they might not always have been developed as well as their male counterparts they try to reverse that and create a better environment for that in their companies.

Besides the meetings we also saw the one place I was really excited about in Australia: The Sydney Opera House. I feel it is like the Eiffel Tower or the Golden Gate Bridge. Something one has seen so many times on photos or on TV. The building itself was nice, but nothing too special. I think the fact that it is so strongly connected to the image I have of Sydney is what made it interesting to see.

I am going to finish for now and try to write part 3 of the trip report in the upcoming days. 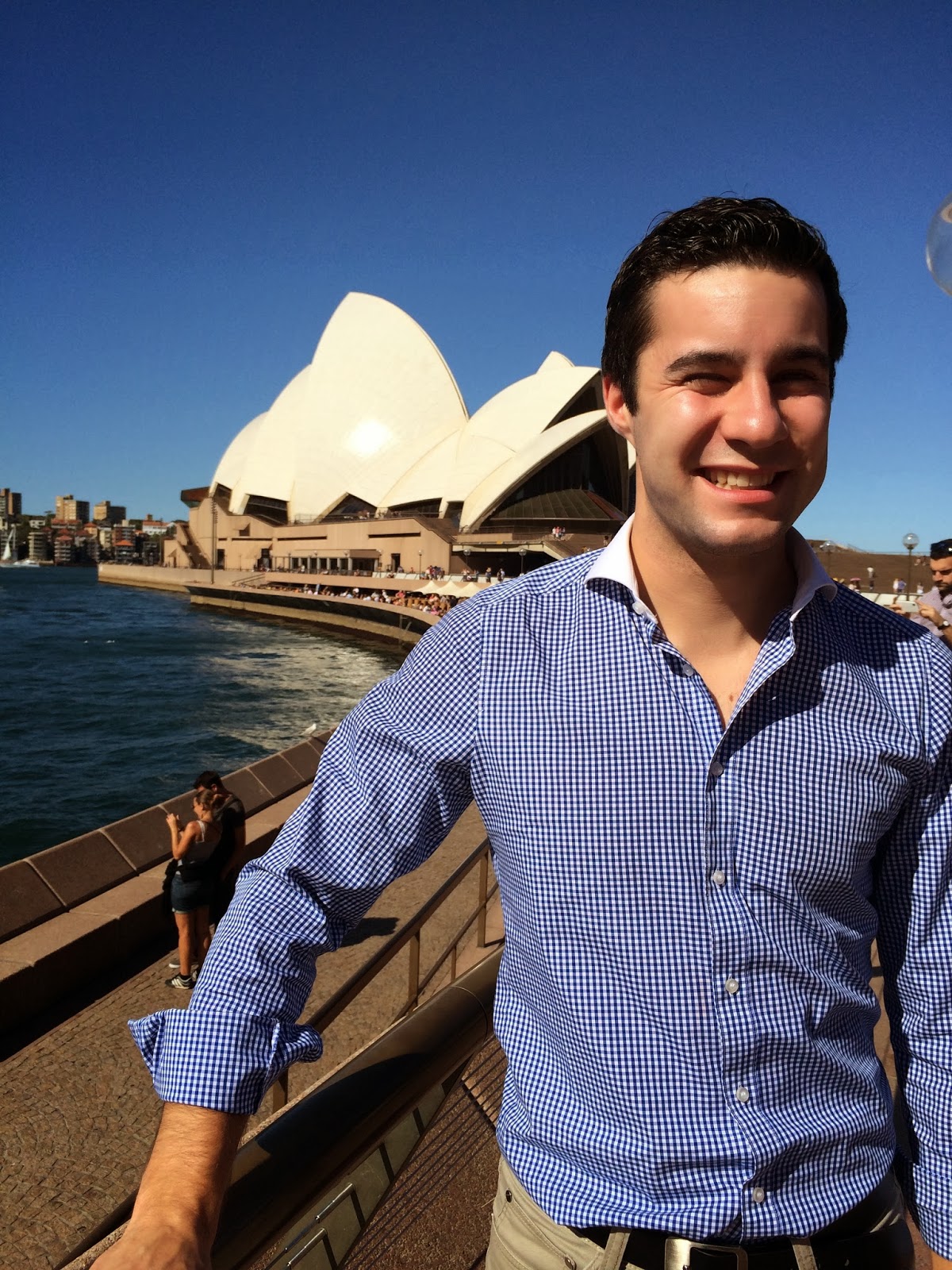 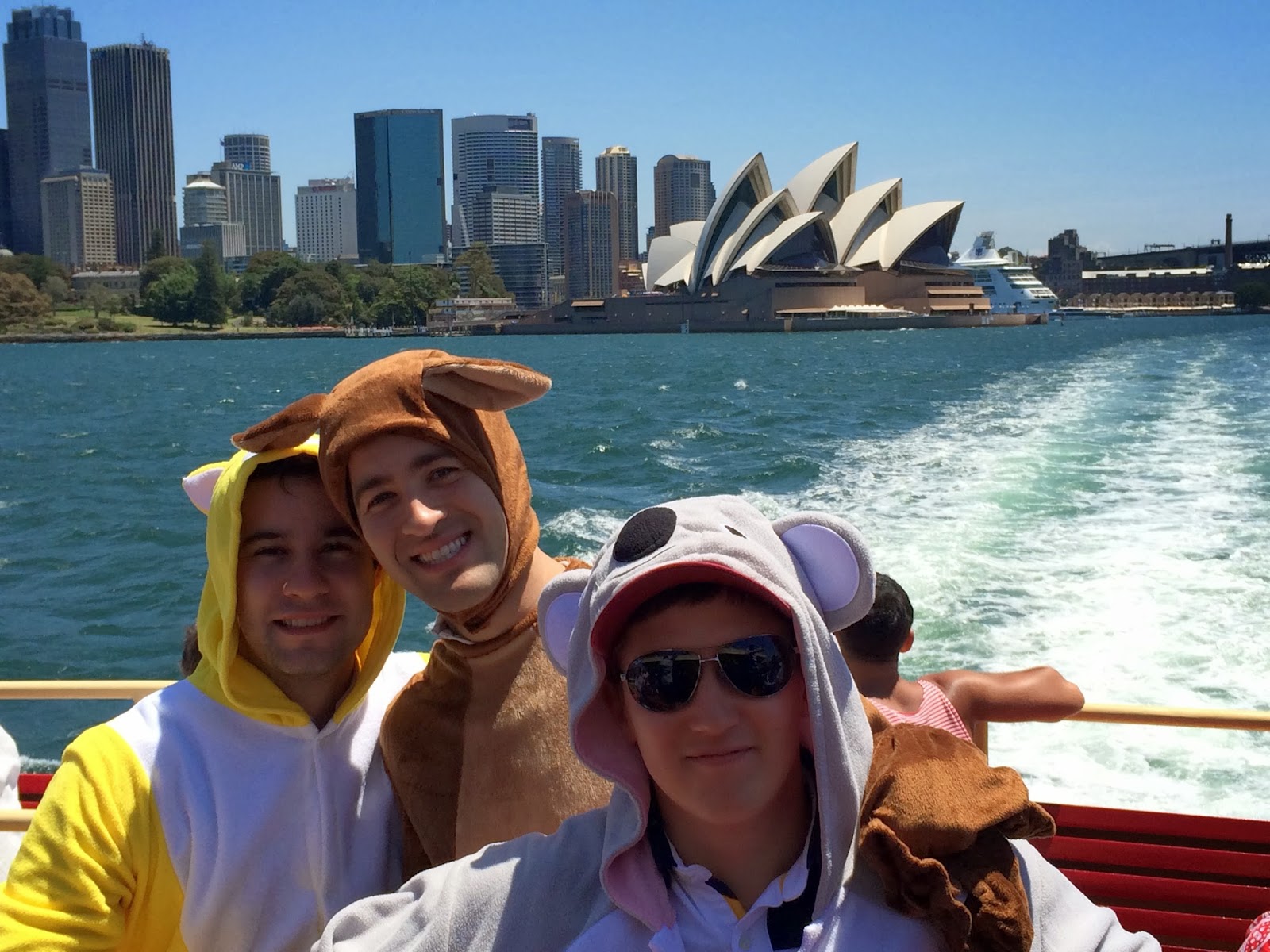 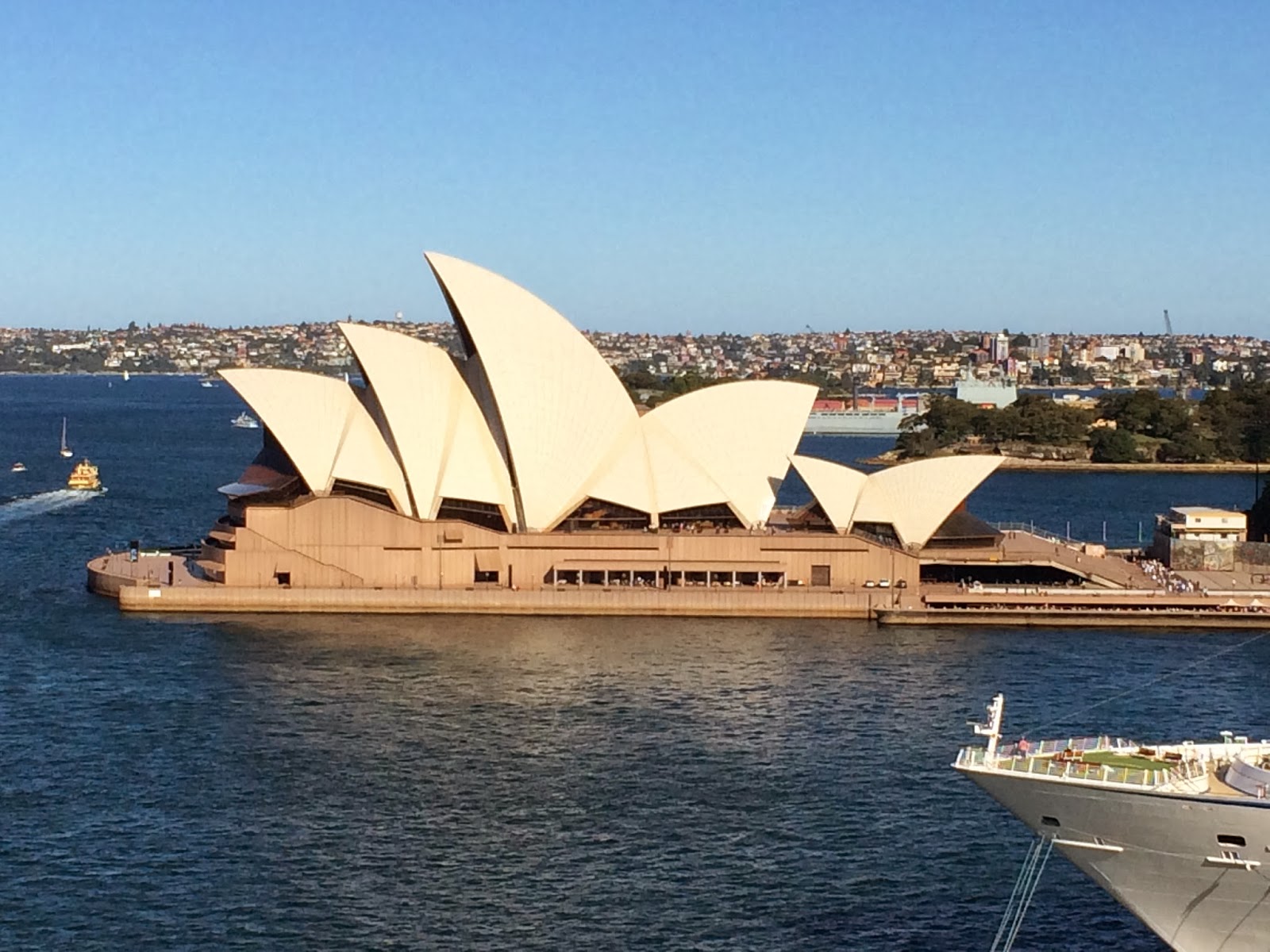