Should I have gone to Harvard?

We just had the 1st round admit weekend on campus and it was interesting to see many potential members of the class of 2016 evaluate their classmates, campus and faculty. I hosted a German admit (who has just paid his deposit and will be coming to the GSB - Way to go Daniel!) and was thinking more than usual about why coming to Stanford was the right choice for me, what it meant and also what I had to sacrifice.

Adding on to this, last week I was asked by a classmate who had also been accepted at Harvard if I sometimes think that I should have gone HBS. I think about it at least once a week and most likely much more often. Especially coming from Europe the HBS brand name carries so much more weight and is the Coca-Cola of education - something really everyone knows. As most human beings (some more, some less), I like to impress people. I find it satisfying to see that my parents and friends are proud of me. I could have had so much more of that had I gone to HBS especially talking to people that have only heard about both schools and never did any research. Still, I believe Stanford is the place where I can grow the most and where I am prepared to have maximum impact in whichever path I end up choosing.

Whenever I think about that a quote from our Dean of Admissions comes to my mind. Someone asked him the grandparents question:

"Derrick, my grandparents have no idea what Stanford is. I want them to be proud and I remember how excited they were when I got into Harvard."

Stanford is a great place, but in some regions outside the US it does not yet have the reputation of Harvard. This will change over time though. Stanford is forward-looking, innovative and shapes the world like very few other places. Going to Stanford means taking pride in what is possible, not in what has been. 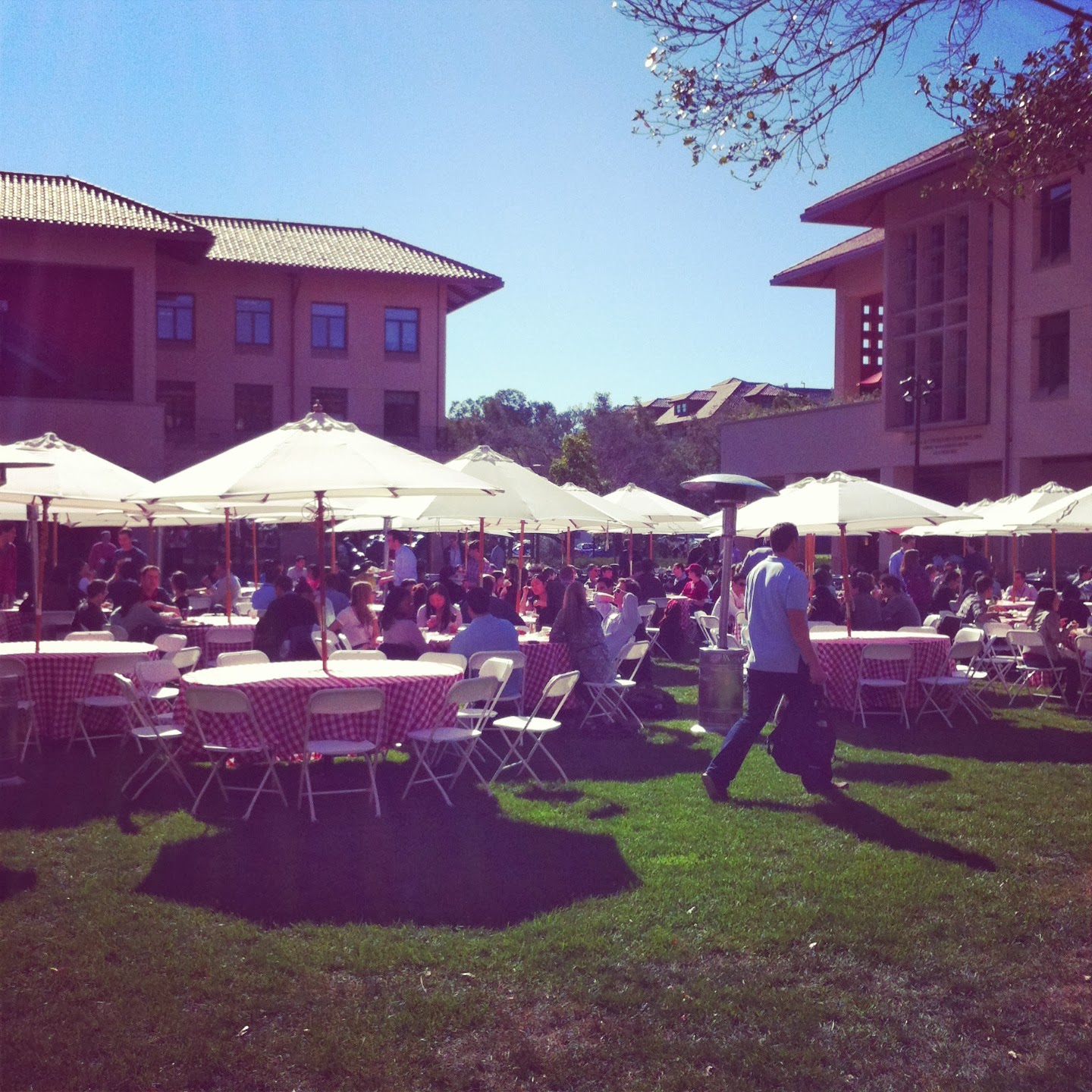