The Best Lunchtime Talk at Stanford

The last two weeks have been filled with quite a few group projects, papers and a lot of really interesting speakers:

This blog post is dedicated to a young woman that has one of the most widely viewed TED Talks worldwide: Hyeonseo Lee


Hyeonseo fled North Korea as a young adult and then dedicated her entire life to rescuing her mother and brother from the scrupulous regime Pyongyang.

What her story boiled down to is that she had rescued her family from North Korea, illegally crossed China and entered Laos, where mother and brother were kept by the Laotian police. Hyeonseo had used and borrowed all money she could to bribe the officials who always kept demanding more. In total despair an Australian man approached her, communicated through his cell phone and ended up giving her several thousand US dollars to bail out her family as well as other North Korean defectors.

Hyeonseo ended her talk at Stanford by saying that we are all fortunate and that we should reach out to those in need. This Australian man had transformed her life and she owed him everything. She called him an angel.

After the talk I wondered whether I have had similar impact on people and whether I have reached my hand out enough. I strive for large scale impact and for solving global problems (to be cynical: basically what gets you into business school and sounds interesting). I wonder whether I have neglected trying to improve lives for people that have names, faces and a very specific story. I also wonder whether it is actually possible to combine both things in the long term.

I think my problem in helping individuals is that I want to be fair and help the person most in need. But can I say that Hyeonseo in North Korea needs help more help rescuing her family than the little girl in a Rwandan village that seemed so bright but could not go to school or the homeless guy at Frankfurt train station who I see every morning going to work? And just to be clear, this help doesn't necessarily have to be money. It can be affection or attention.

I guess the answer is very similar to which sector in development work brings most return. Is it water? Education? Nutrition? Safety?

In the end they are all equally important and one cannot really make a differentiation. But instead of just collapsing under that lack of knowledge one simply has to start and work on something. Or to simply reach out and help someone in need. Ultimately it is a combination of the macro and the micro things. The big pressing problems worldwide and the effects those have on individual lives. I hope I will have enough opportunity and courage to never lose sight of that. 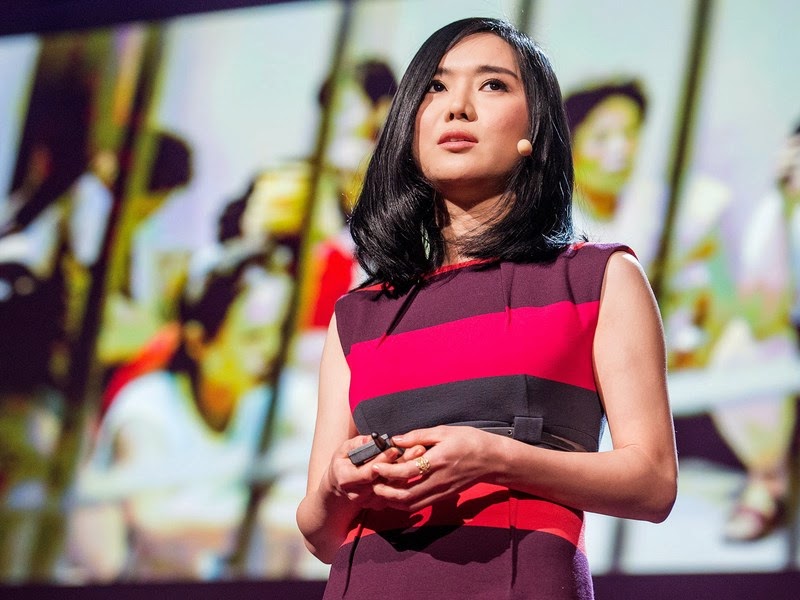